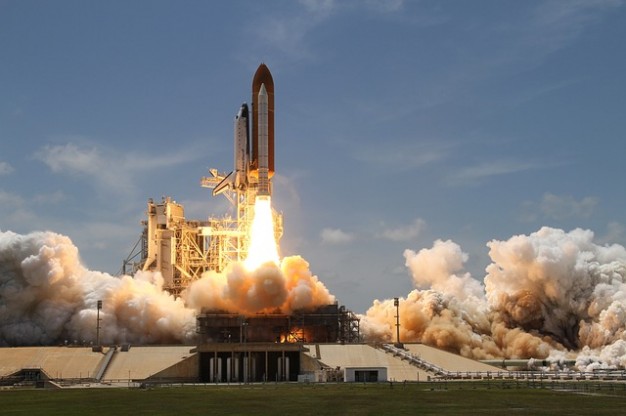 Ammonium perchlorate is a substance supplied for a wide variety of industries, from the aerospace industry, to the military as well as the production of fireworks. This substance is used as a propellant to boost rockets as well as fireworks due to its oxidizing agent present in the formula.

The combination of two chemical components, ammonia and perchloric acid, results in the production of ammonium perchlorate. This colourless or white salt is a powerful oxidizer, meaning that it acquires explosive qualities in a determined environment.

This environment is only when it comes in contact with a metal substance such as aluminium or another organic source such as wood or plastic. Therefore, it must be used in a high-security level.

The aerospace industry is one of the most important consumers of ammonium perchlorate. They use this component in the making of fuel for solid-propellant rockets.

Big aerospace companies such as the NASA use ammonium perchlorate in combination with aluminium as well as a binder such as polybutadiene acrylonitrile, or PBAN, bringing both components together in a rubber-like paste, that way creating ammonium perchlorate composite propellant.

When this mixture is burned, oxygen from the ammonium perchlorate is released and is combined with the aluminium. This union produces different components such as aluminium oxide, aluminium chloride and gases like nitrogen gas.

All these substances release a great amount of energy and reaches a temperature of over 5000 degrees Fahrenheit, that is over 2760 degrees Celsius. The gases liberated in this process are the ones that impulse and lift the rockets from the platform.

Even though solid rocket propellants were invented in China in the 13th century, ammonium perchlorate substituted potassium as oxidizer in 1950s and binders were developed at the same time to be able to combine both aluminium and ammonium perchlorate. This was widely used as well in the military solid rockets which they still use in the present.

The military considered solid propellants for their rockets as they are much cheaper to produce and because they are able to generate a great amount of thrust. Another reason why solid propellants are used in both aerospace and military applications is because of its simplicity and easy storage qualities, especially when big amounts of this material are needed.

Solid rocket propellants are also used in the firework industry. Ammonium perchlorate composite propellants are used instead of common gunpowder becoming a simpler and more reliable alternative to use with other substances to bring some colour.

Ammonium perchlorate is a chemical substance that is only manufactured and supplied by professionals. If it’s not treated right and handled in the most secure conditions, it can have dangerous consequences. For this reason, not every company has the legal rights to sell ammonium perchlorate. Aldebarán Sistemas is one of the companies that supply ammonium perchlorate.

Whether you need a large quantity or a smaller amount, they can customise your order according to your needs. They make sure that the product is carefully sent and distributed following all security regulations. You can now buy ammonium perchlorate at ammoniumperchlorate.org. 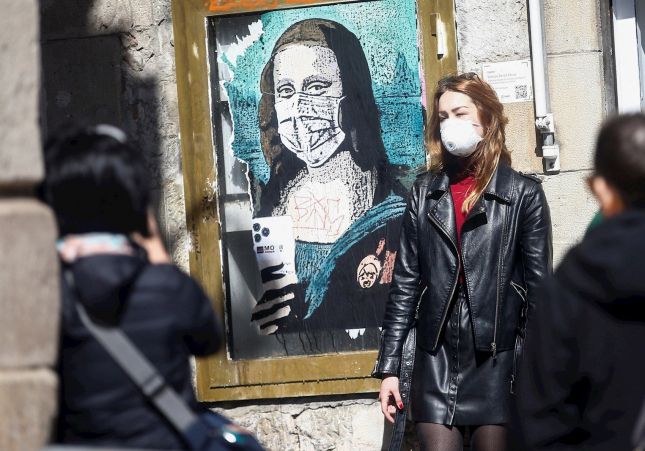 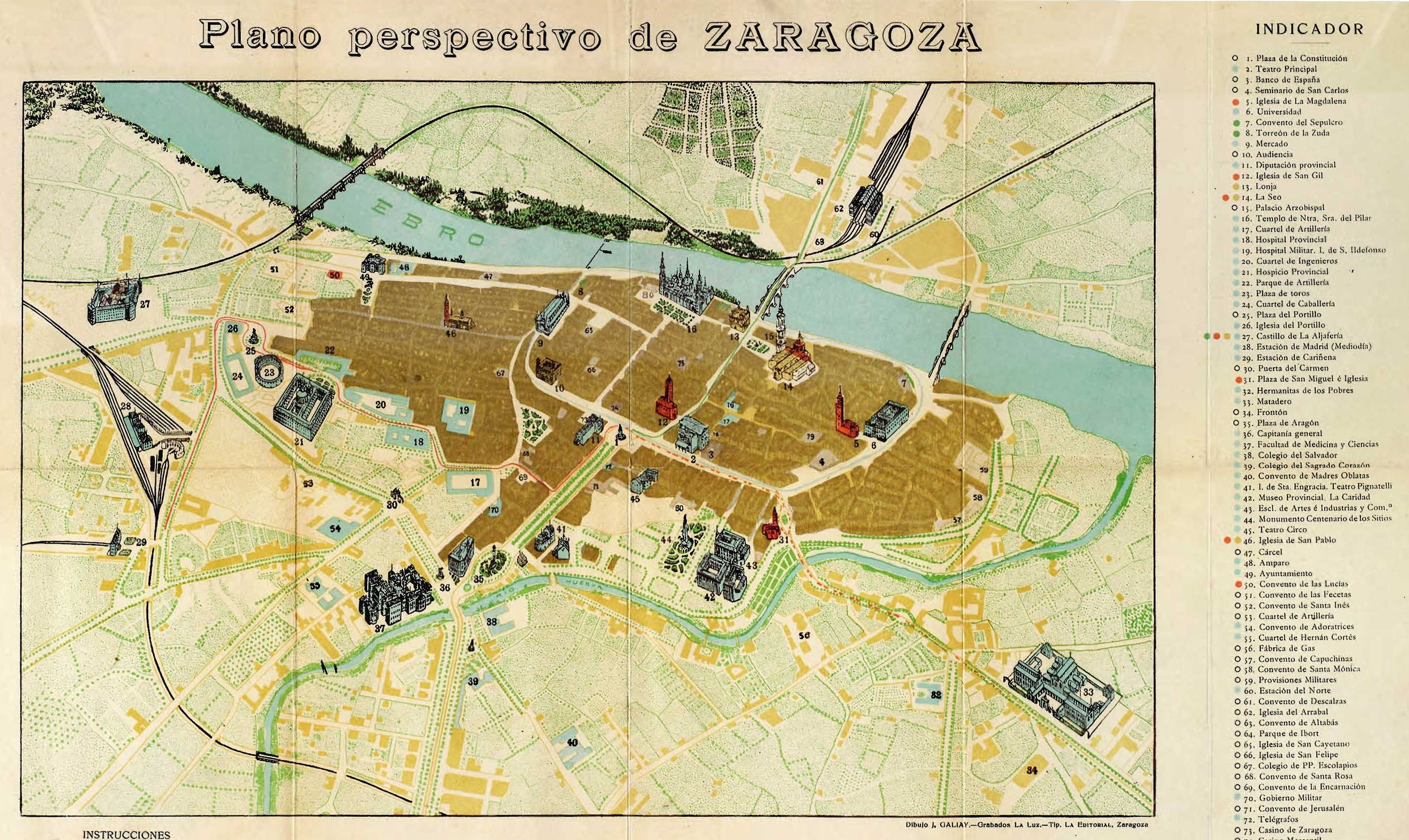 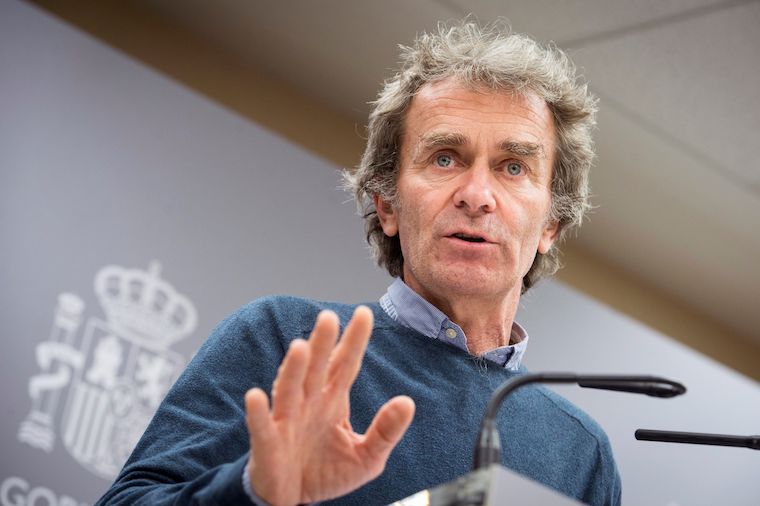 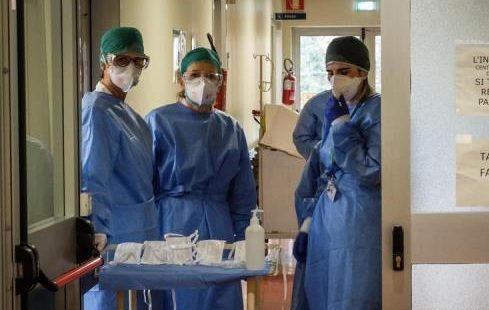