What Is Ammonium Perchlorate and What Is It Used For?

The term perchlorate, refers to a group of atoms with negative charge made up of a chlorine atom in the centre joined to four oxygen atoms.

At ambient temperature, perchlorates are stable, but when heated, they react producing big amounts of energy. That often results in a bigger quantity of reactive perchlorates, producing more heat until an explosion is originated.

Due to the perchlorates’ reaction, they are often used in firework propellers as well as in spacecrafts, gunpowder, explosives and light signals.

Ammonium perchlorate, a powerful oxidant, is a chemical compound whose formulation is NH4C1O4, that is salt of perchloric acid. It’s often used as an explosive due to its decomposition properties by heat energy without leaving any residue.

It is produced in big quantities, so when it is mixed with binding agents is often used as a fuel propeller in solid fuel rockets due to its simple and low-cost construction.

Around 70% of the fuel from spacecrafts in space shuttles is ammonium perchlorate.

Uncontrolled burning of ammonium perchlorate can have a dangerous outcome resulting in fires and violent explosions very difficult to control.

Perchlorates at normal temperature, react in a slower manner, staying in the same environment without reacting for years. In situations of a longer contact with the product can cause certain irritation in the mucous membranes.

Health effects can depend on the type of exposure, its duration and the presence of other substances, as well as the individual’s habits.

It’s very important to keep this type of product away from kids, in order to avoid more serious health problems. If someone works with this type of perchlorate, the amount of perchlorate inside the individual can be calculated through a urine test and put an immediate solution to it.

To buy ammonium perchlorate you can visit the web: www.ammoniumperchlorate.org 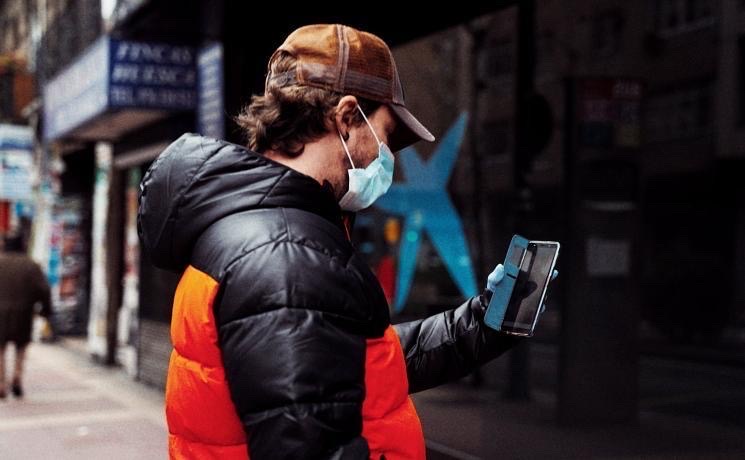 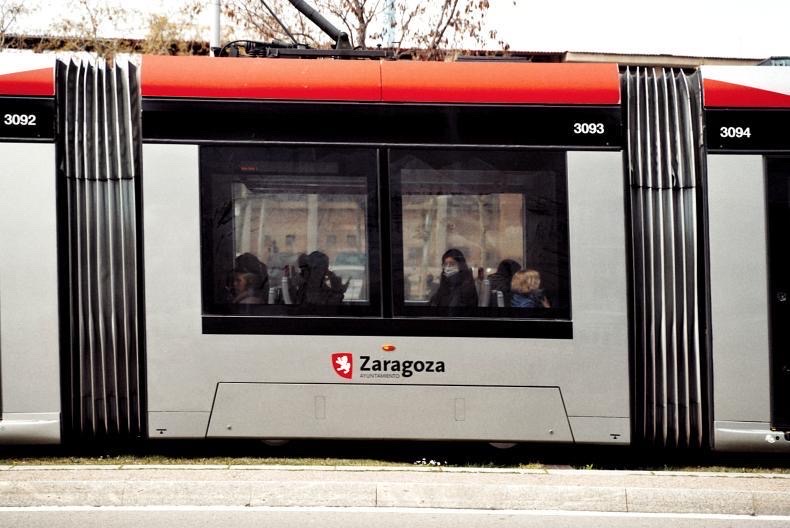