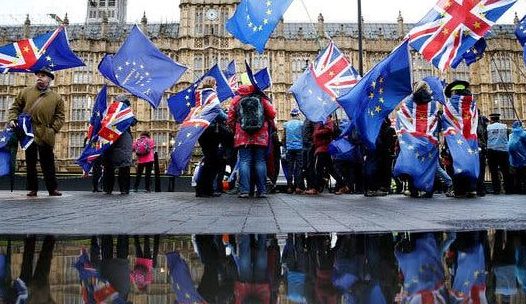 The Brexit referendum was passed on June 23, 2016 by the Prime Minister at that time David Cameron, from the Conservative party.

The results of the Brexit vote were nearly the same to stay and to leave the EU. However, the leave campaign won by 51.9% against 48.1% to stay in the EU. After the referendum, David Cameron resigned as Prime Minister and there was a lot of chaos in the following days and weeks in the UK.

Currently in the UK Government, the Prime Minister Theresa May has resigned very recently. She was trying to negotiate a deal with the EU. However, the UK Parliament has made it difficult for Theresa May by not approving the plan she created to pact with the EU.

Brexit has affected and will affect many countries as well as the UK itself in the future. With Brexit the pound has dropped significantly. It has presented an unknown fate for the future of the UK pound.

For the UK it is very important to have a deal with the EU for imports and exports. Many businesses that have their main infrastructure in the UK have moved or are thinking of moving to another country, scared that Brexit will affect them negatively.

The Government will always try to have a deal with the EU. However, there is an option that they may have no deal. If this happened, the UK would be the third country without transitory dispositions.

Obviously, Brexit will affect Spain like many other countries. Almost half of the businesses in a survey have some type of commercial or economic relation with the United Kingdom. The consequences of the possible increase in tariff barriers are especially worrying to the distribution and consumption sectors (100%), agri-food (94%), automotive (93%) and industry (89%).

If there is a hard Brexit, it will affect Spanish exports a lot. Spain has always grown in consumption and now exports. That is why if it reverts to low salaries, consumption will not offer much, and the only way of growing will be through exports.

The pound has increased after five months, after employment has increased faster than expected. Brexit has cost the UK Government more than £97m in consulting. According to a recent study, a hard Brexit will make the pound drop 25% against the euro.

Why is Brexit negative for the United Kingdom? The London City, investment banks, multinationals and insurance businesses represent 11% of the United Kingdom GDP. The outing of businesses will cause serious economic problems. For Spain it means less tourism and fewer exports.

Boris Johnson, Conservative leader and very possibly the next Prime Minister will go for a hard Brexit without a deal. 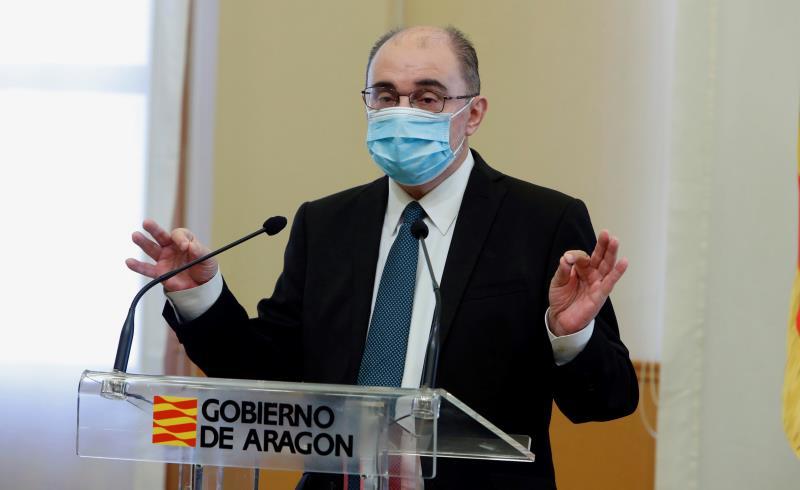 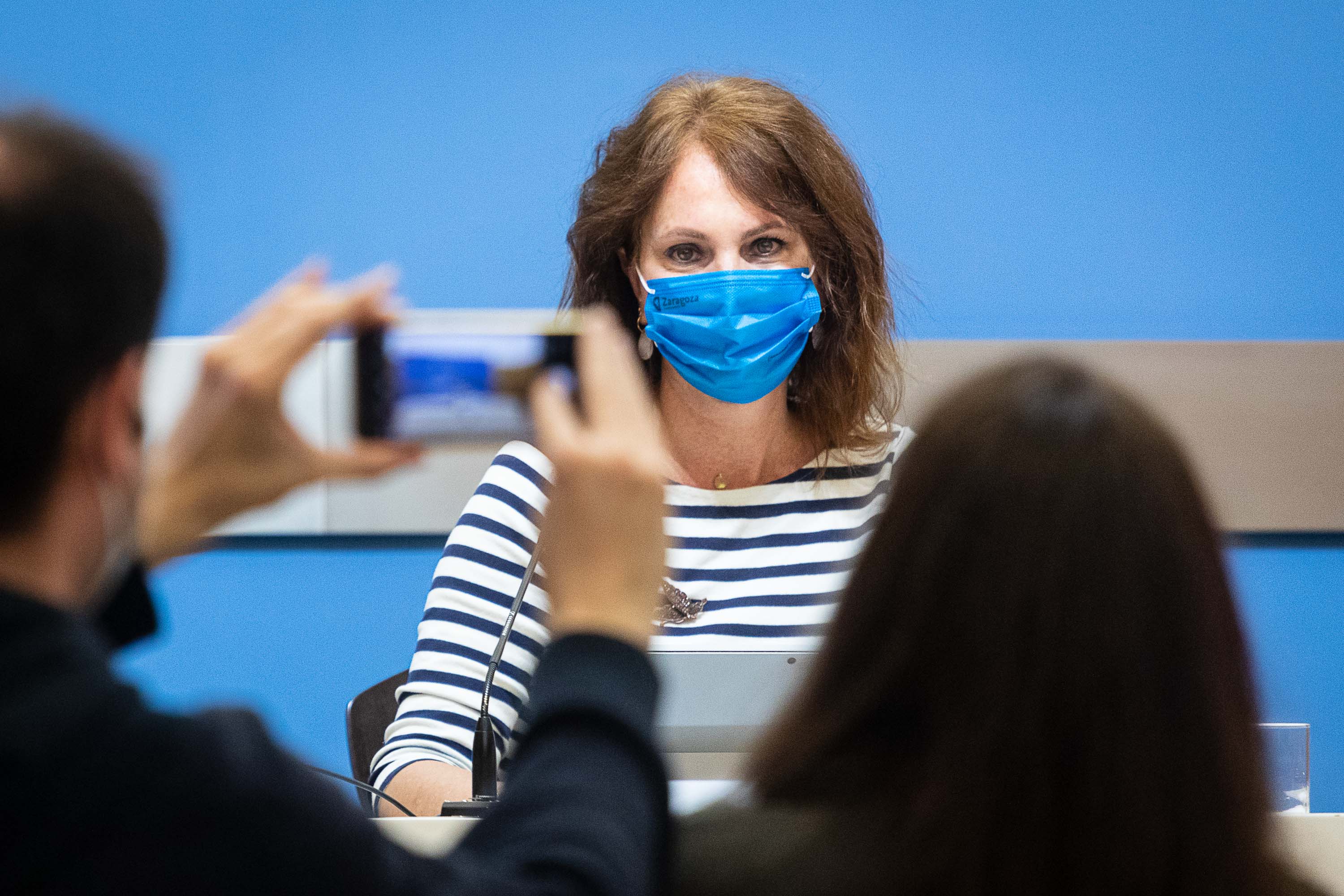 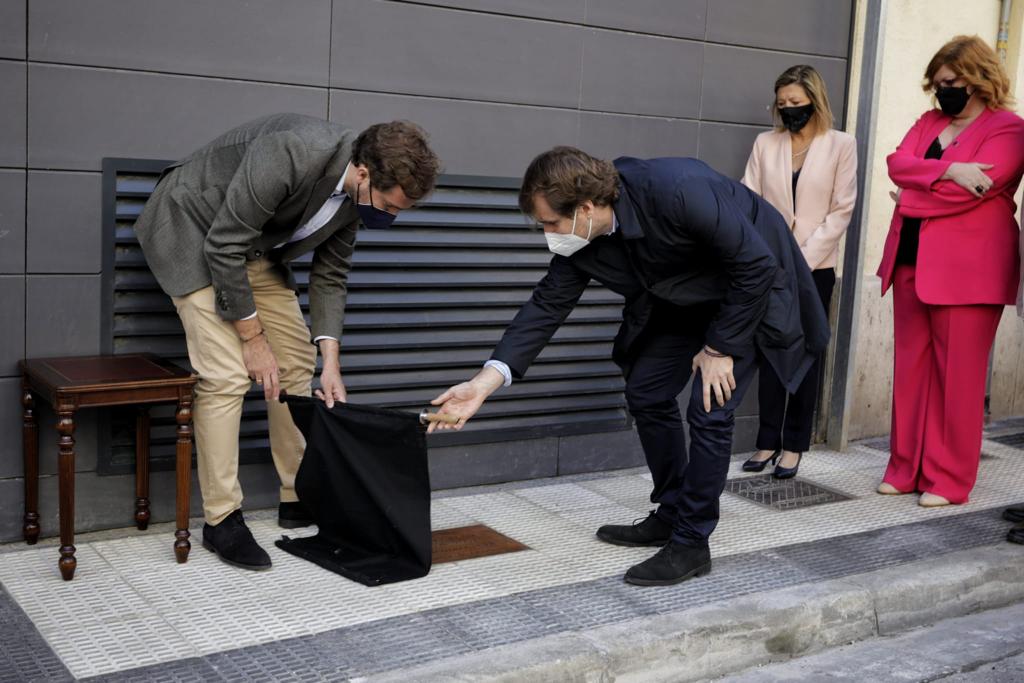 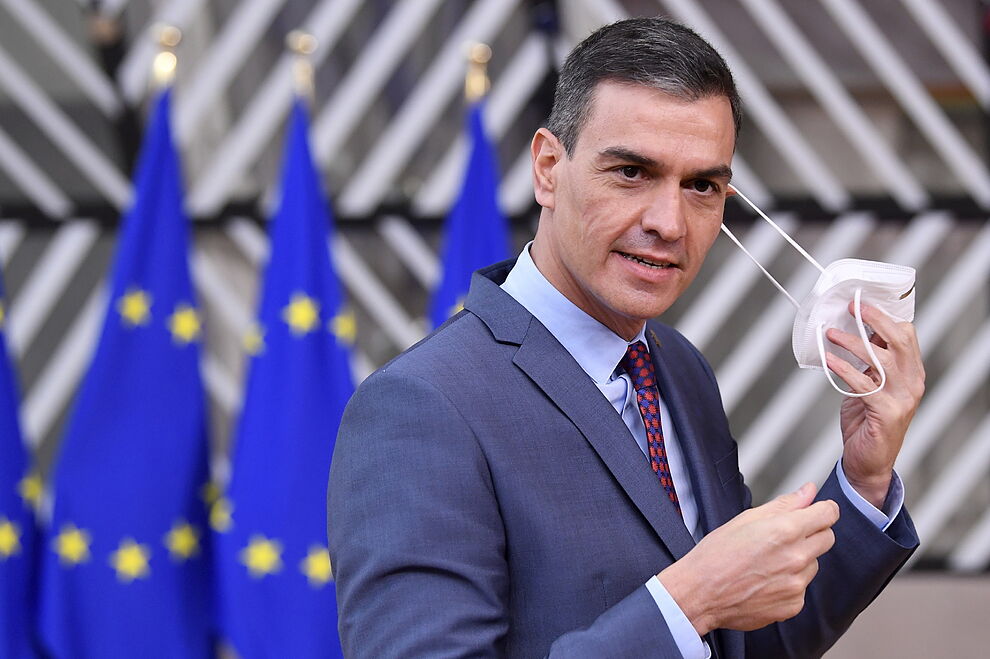